Ladies Love Cool James is back on the music tip with “Authentic,” his thirteenth studio album moved up to an April 30th release. The cover art has the hip-hop veteran throwing his hood up, showing he still knows what’s up. It’s full of features, and not just the hip-hop kind. All genres are represented, from rock, to country, to R&B/soul/funk: artists like Eddie Van Halen, Chuck D, Earth, Wind & Fire, Seal, Monica, Snoop Dogg, Charlie Wilson, and Brad paisley, just to name a few.

One thing you’ll notice is the absence of the album’s first two singles, “Ratchet” and “Take It” ft. Joe. “Ratchet” was released in October of last year to a dismal reception, and the smooth Joe-assisted “Take It” (which has a video and was performed at the UNCF Evening of Stars) is not on the set…who’s idea was that!?

Always, check out the tracklisting for yourself and then listen to some snippets:

2. “Not Leaving You Tonight” feat. Fitz and the Tantrums & Eddie Van Halen

9. “Between the Sheetz” feat. Mickey Shiloh

Chief Keef is a Free Man, Released From Jail Early 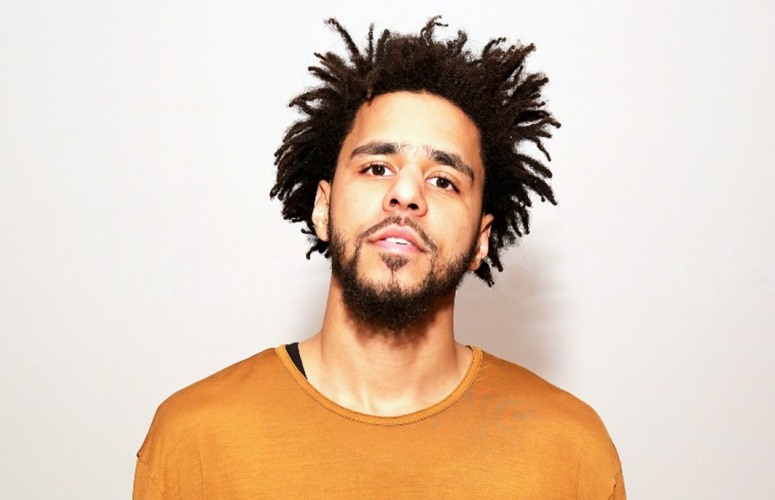