Future is taking his debut disc Pluto on the road this spring for his "Pluto 3D" tour.

The Atlanta rapper will hit smaller venues and, ironically, won’t come to Atlanta or the entire east coast, the closest to the south being Tennessee. Instead, he’ll stay on the west coast and central region of the country, hitting Oregon and Missouri. Slice 9, Kstylis, and Casino will join Future in select cities. Maybe his girlfrind Ciara will make a surprise performance or two!

Even though is debut disc Pluto dropped only four months ago, he’s hard at work on his sophomore album Future Hendrix.

Are Kanye West and Will Smith Working on Music Together? 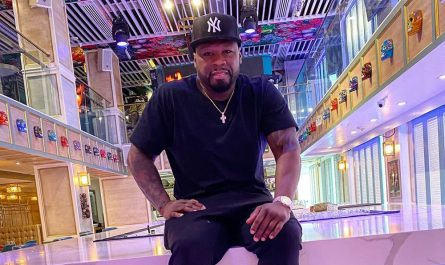