Big Boi brings on the funk for his new video for “Apple Of My Eye.” For the third single off his album Vicious Lies and Dangerous Rumors, the Atlanta-rapper puts on an energetic, heavily instrumental performance.

The video opens up with Big Boi at a food truck requesting “the most succulent of saucy sandwiches” from Harley Morenstein of the popular YouTube comedic cooking show, Epic Meal Time, only to end up with just a simple apple in the end. Next we’re taken into a jam session with Jake Troth in tow.

The album is currently on iTunes and you can catch Big Boi on his “Shoes for Running” tour with guest Killer Mike starting this April. Tickets officially go on sale March 5. 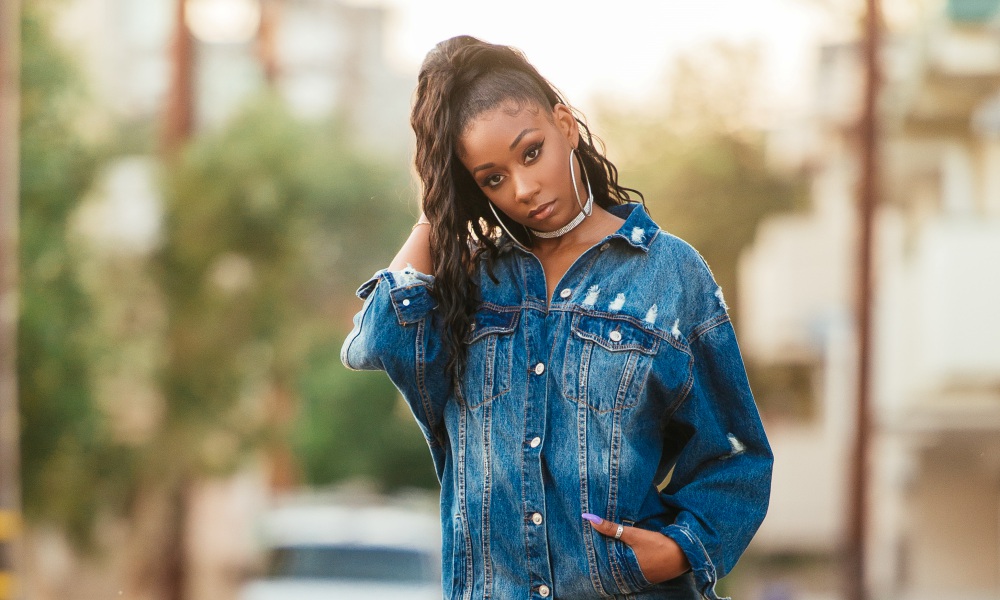 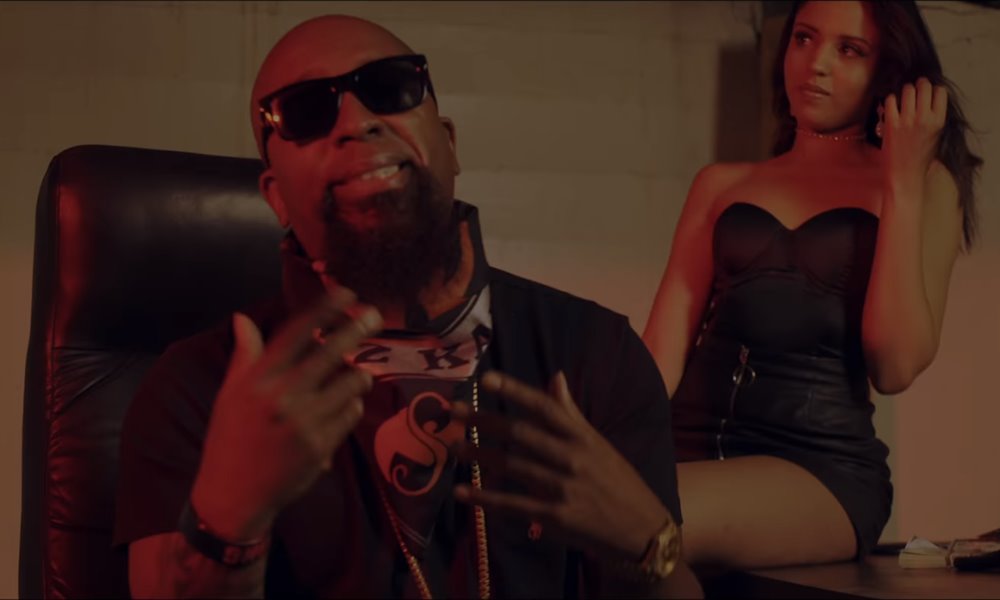