Someone get Wiz a cigar, the “Black and Yellow” rapper is now a father! Amber Rose and Wiz Khalifa welcomed a baby boy named Sebastian Taylor Thomaz into the world.

The new parents kept the name of the baby a secret during the pregnancy, Rose insisting that “It's a total boss name for a boy.”

Prior to the delivery, Wiz tweeted a picture of him in scrubs with the caption, “Daddy Time.” Two hours later, he officially announced the news with the tweet, “Happy Birthday Sebastian "The Bash" Taylor Thomaz!!! ?????? Everyone welcome this perfect young man into the world.”

The couple has been engaged to be married since March of 2012. Maybe now it’ll happen, with little Sebastian as the ringer bearer!

Arrest Made in Stabbing of Nicki Minaj and Fabolous Associates 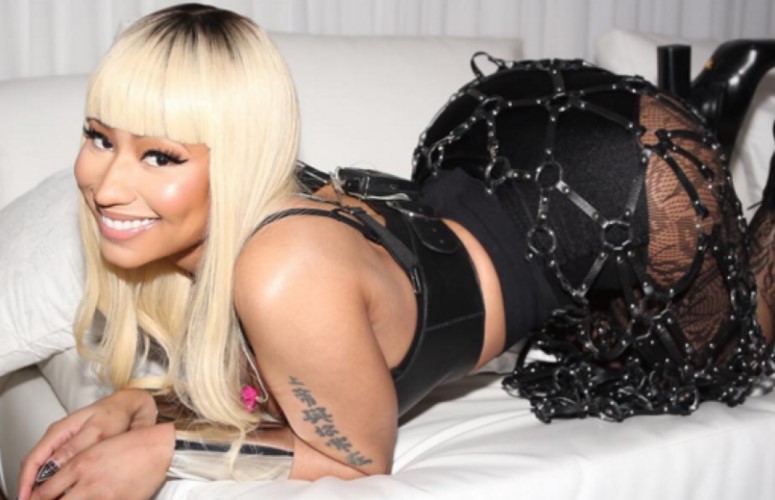 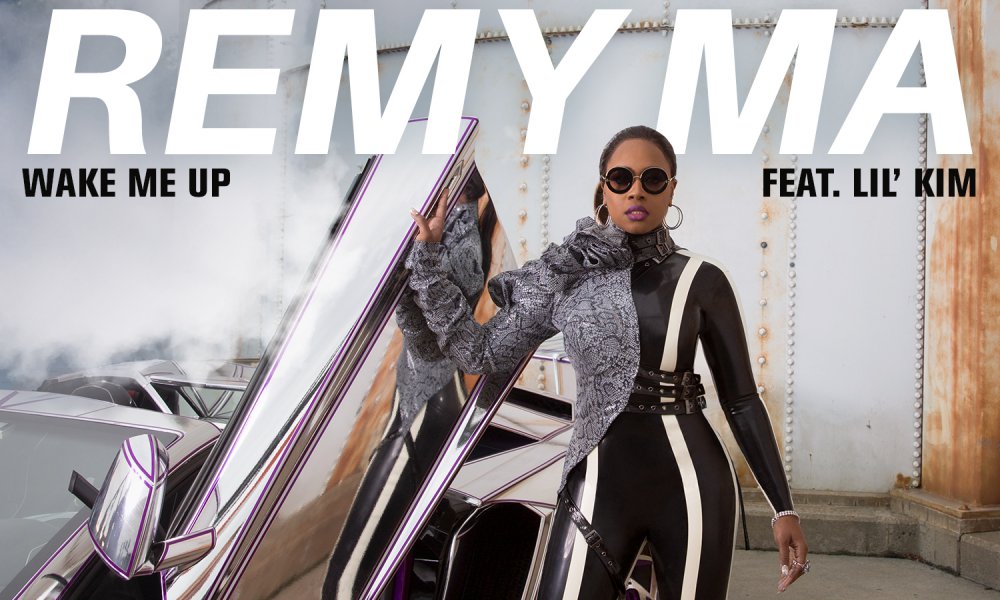