It seems like Lil Mama's career has been on a downward spiral after she crashed the stage at the 2009 MTV Video Music Awards during a performance by Jay-Z and Alicia Keys. Now, she will finally get some redemption after being tapped to play the late Lisa “Left Eye” Lopes in the upcoming biopic about R&B group TLC.

Rap legend MC Lyte confirmed the news to HipHollywood stating, "she just got the role in TLC's new movie."

What do you think about Lil Mama landing this role?

Surviving members T-Boz and Chilli will serve as executive producers and consultants for the VH1 film.

Lyte also states that affirmed that she has taken Mama under her wing and will help her revive her short career. "I'm going to put a little bit of my concentration and focus on helping to uplift a sista, who is talented, smart, witty, and just had her chances cut too short… I wanna see her do some beautiful things."

Also, Lyte confirmed that she will also hit the studio will Lil Mama for a planned Hip Hop Sisters album. Other artists confirmed for the project includes Lady of Rage, Moni Love, and Yo-Yo. 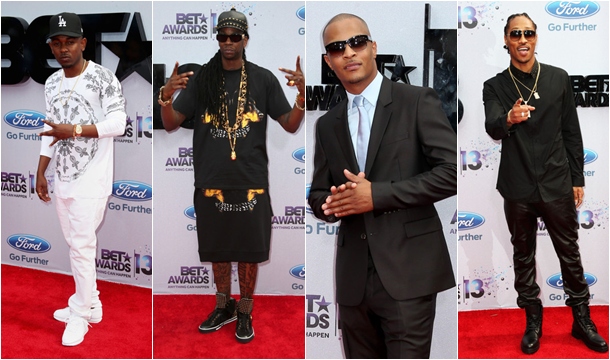