"Freaks" is set to appear on Montana's forthcoming debut album, Excuse My French, slated to hit stores May 21st via Bad Boy Records. 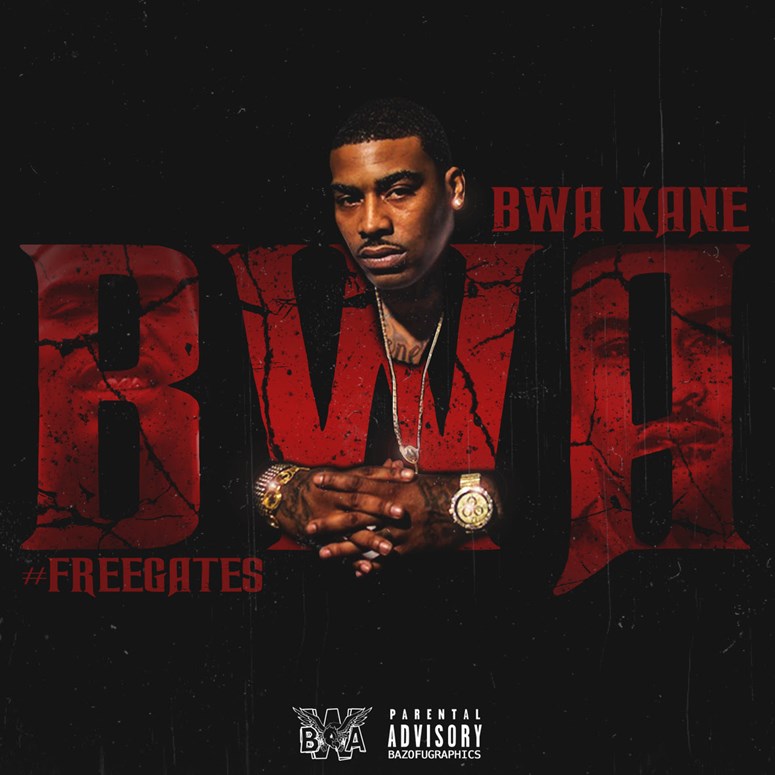