Thought to be debuting the new song itself "Started From the Bottom" during the Grammy's, Drizzy decided to debut the song in advance, then drop the video during Grammy night.

Drake depicts his road from obscurity to success in the humorous clip; he portrays a winning pee-wee soccer team (young Drake?), then him as an employee in retail, then the hype life of a rap star, taking a moment to reflect on his success before returning to the Soul Train line. “Started From the Bottom” is the first single to his upcoming 2013 album. 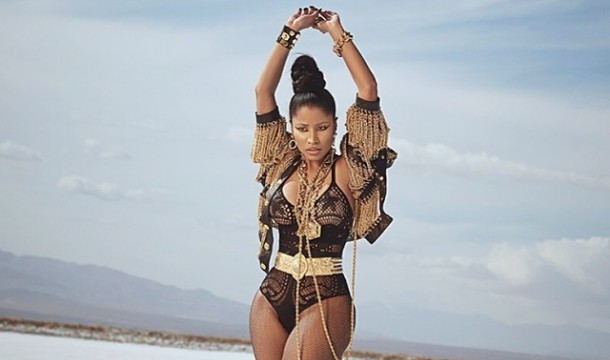