Hard to believe it’s been 20 years since teen rapping sensation Kris Kross jumped onto the scene with their hit “Jump Jump” and the trend of wearing your clothing backwards. Now, members Chris Kelly and Chris Smith will reunite for the 20th anniversary of Jermaine Dupri’s So So Def records. The So So Def Twenty celebrations will feature a concert by the label’s artists, Xscape, Da Brat, Jagged Edge, Bow Wow, Dondria, and more on February 23 at the Fox Theater in Atlanta, Georgia.

The concert will round out a series of events, including a VIP dinner, party, and after party that serves as a pre-concert reception. A compilation CD called the “Best of So So Def” is slated for release in June.

Album Cover: Drake’s ‘Nothing Was The Same,’ Has New Release Date 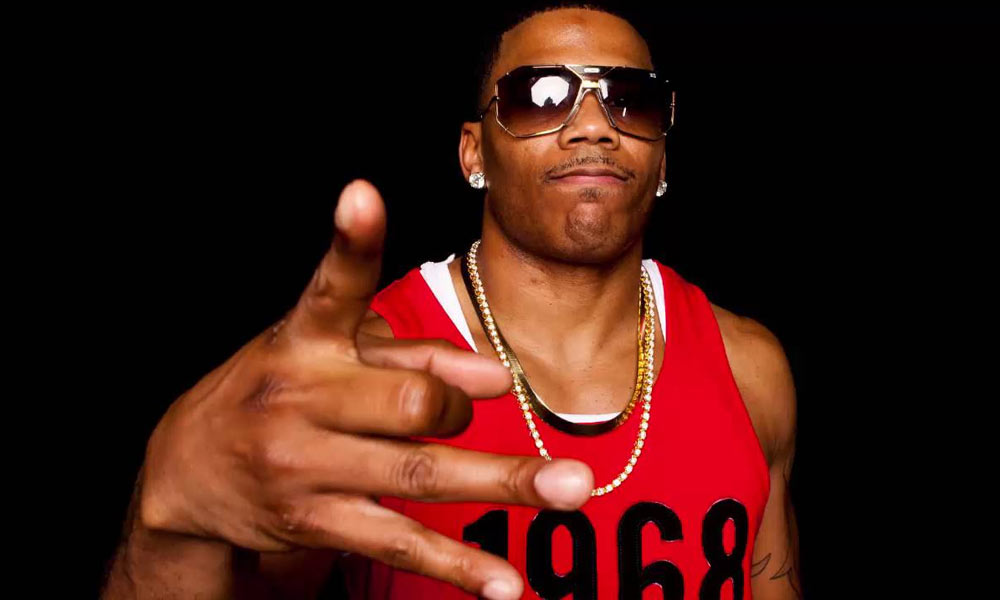 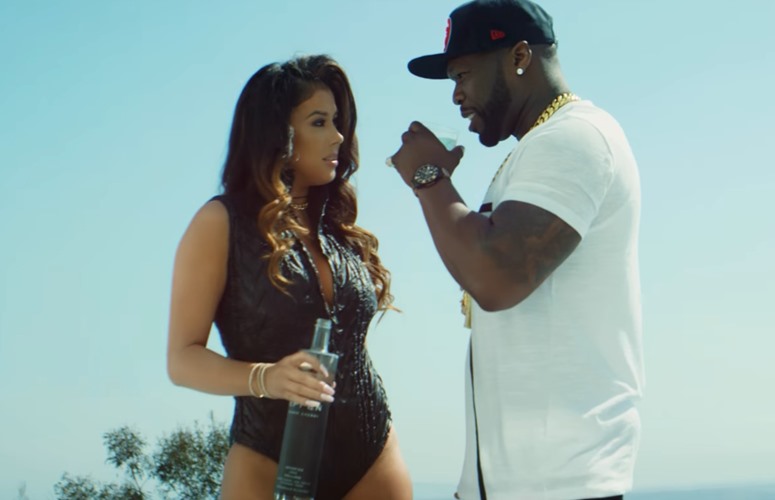 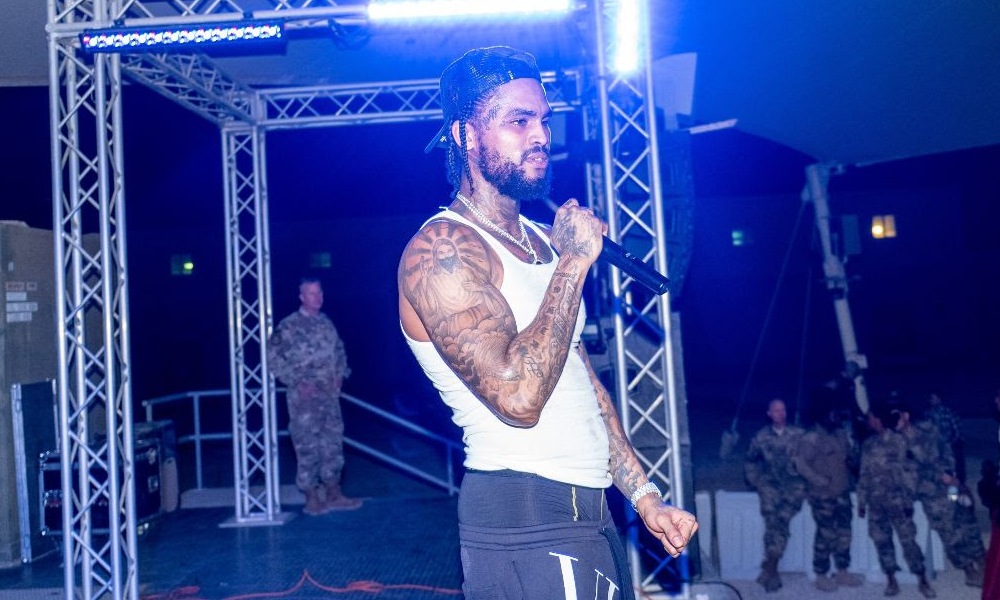 Lil Wayne to Retire From Rap and Concentrate on Sports