According to reports, a promoter is suing Trina for $50 million, claiming the Miami rapper backed out of an agreement to judge an event called “America’s Next Top Rapper”. Omnipresent Media and Lawrence “Amar” Wright filed the suit against Trina in Queens County Supreme Court, NY, claiming she failed to deliver promotional videos, etc.

“Plaintiffs began to promote the events without the aid of the promotional material and, despite defendants’ failure to provide said promotional material, plaintiffs were able to secure tens of thousands of dollars in contestant registration funds,” the complaint states.

In addition, Omnipresent claims that Trina’s failure to appear caused several attendees “to become unruly and heckle competition participants, yelling, in sum and substance, that Trina was not present” and many demanded refunds.

Contrary to Omnipresent’s stance, Trina was caught off guard by the suit, which she thought was funny. “I have no idea what they’re talking about, I don’t know what’s going on with that, I do know that the next top rapper show, whatever it is…I didn’t know I was suppose to do it at first and when I found out I was doing it, I was in the city where they were filming it and I didn’t get to film anything,” she told Streetz 94.5 ATL. ” I have no idea why that information surfaced…I laughed because I thought it was hilarious. $50 million dollars for what?…are you serious.”

In addition, a rep for Trina told RappersRoom that her or her lawyer hasn’t received any paperwork regarding the lawsuit.

We’re guessing this promoter is looking for just that…promotions. 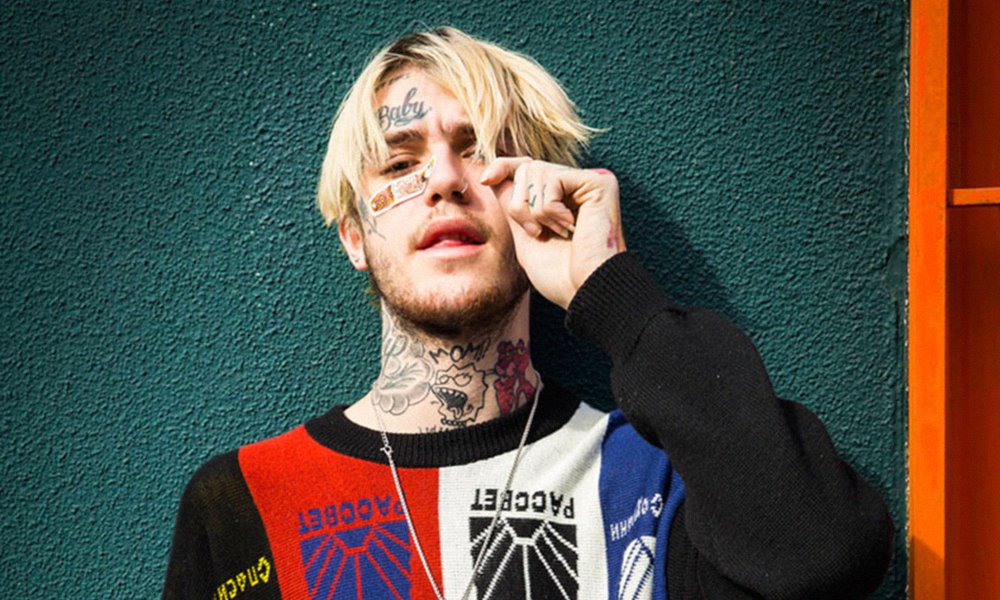 Diddy’s Next Big Thing: Being The Majority Owner of a NFL Team 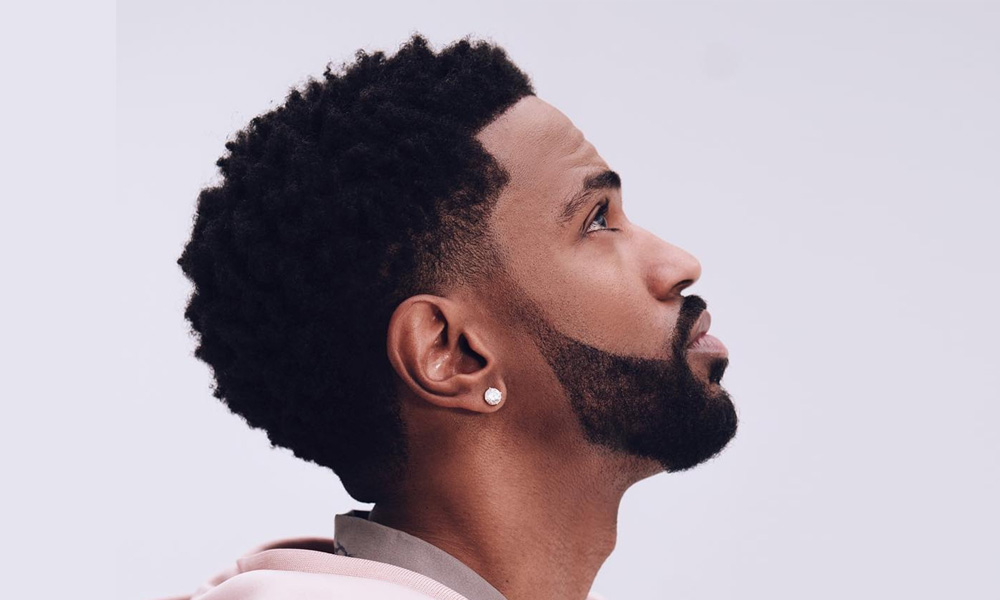