Redman is still up to his crazy antics. In a new Hip Hop music video for the humorously titled “White People Are Rioting”, the Newark, New Jersey rapper lets onlookers know he still has bars, with a t-shirt that reads “B(attles) A(rtistry) R(ealism) S(wagg)”.

For the track, Red aka Funk Doc hooked up with former EPMD group member Erick Sermon, who laced hip with a vintage sound, so he can lease his madness…at the same time greatness. He said it, “Broker of all Wall St, F**k Merril Lynch.”

Redman is planning on releasing Muddy Waters 2 in 2013. 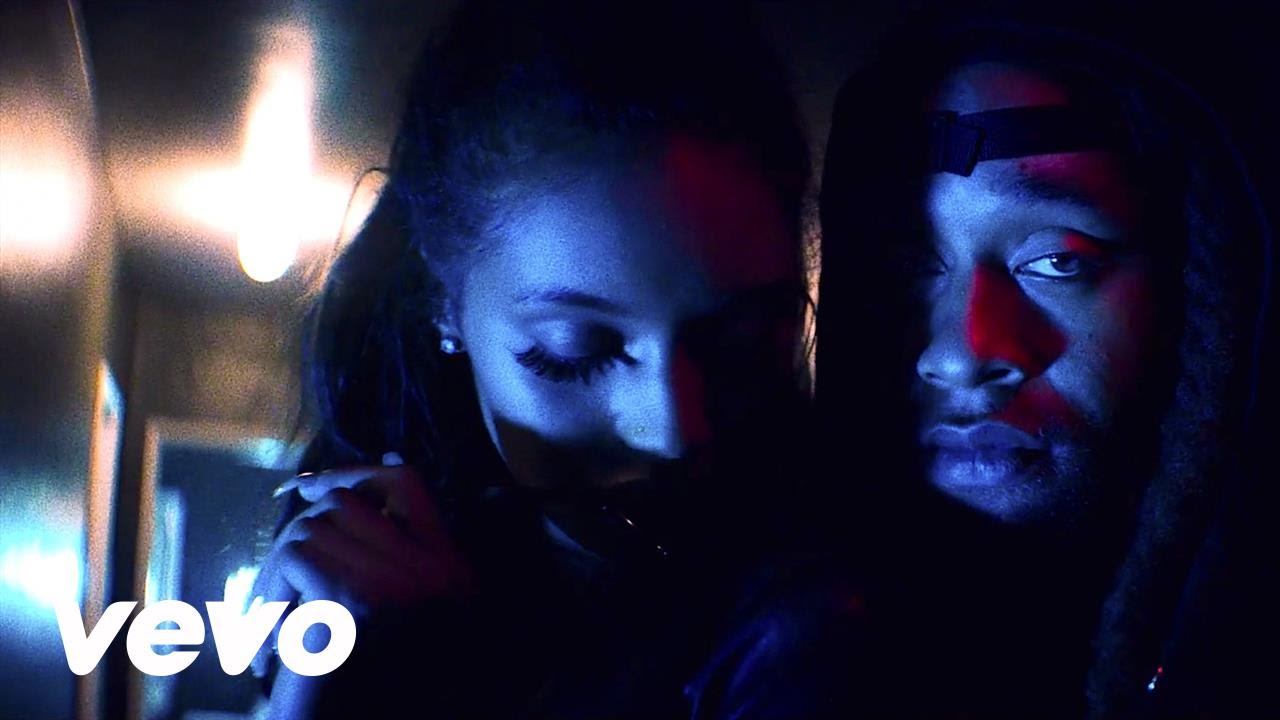