The Bronx-native plead guilty today (Dec. 20) to two counts of tax evasion for the years 2007 through 2010 in a federal Newark, New Jersey court, due to the fact that most of his earnings came from New Jersey-based companies. Federal prosecutors said the total amount owed is $718,038 from those four years.

Jeffrey Lichtman, Cartagena’s lawyer, assured that his client had “taken steps to resolve this situation” before he had even been charged, saying he had planned to pay off the balance by April 3rd, the time of his sentencing. Cartagena’s bail is set at $250,000, and could face two years in prison, plus a $200,000 fine from the IRS if found guilty. 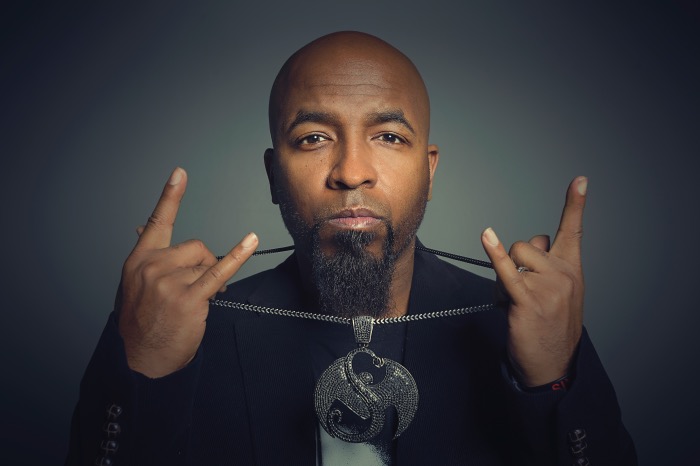 Tech N9ne Announces ‘The Calm Before The Storm’ 2016 Tour

The Next 48 Hours With French Montana (Video)