With his sophomore album Blvck Swan Theory slated to be released in 2013, Yonas Michael is prepping his fans for what is to come with the release of a Mixtape Before Blvck Swan Theory, Slated for release December 4th.

You may know the talented and innovative songwriter/singer/rapper, Yonas Michael, from his days as one half of the duo U-N-I, an MTV award winning rap duo. Even back then, Yonas was known for his unique lyrical content and aesthetic, a style that has only improved over time.

On his Mixtape Before Blvck Swan Theory, Yonas proves that he is way ahead of his time. He more than remixes tracks, he makes them his own. The project includes songs by artists like Toro Y Moi, N.E.R.D., Brazilian Girls, Kavisnky, Alexander Ebert and Poolside. It’s a collection of his cosmic journey into music, a journey that really takes off with Black Swan Theory.

Check out Yonas Michael’s new single “Made Love With a Leo,” the first single from the precursor project Before Blvck Swan Theory .

Stay tuned for the debut of his sophomore album. 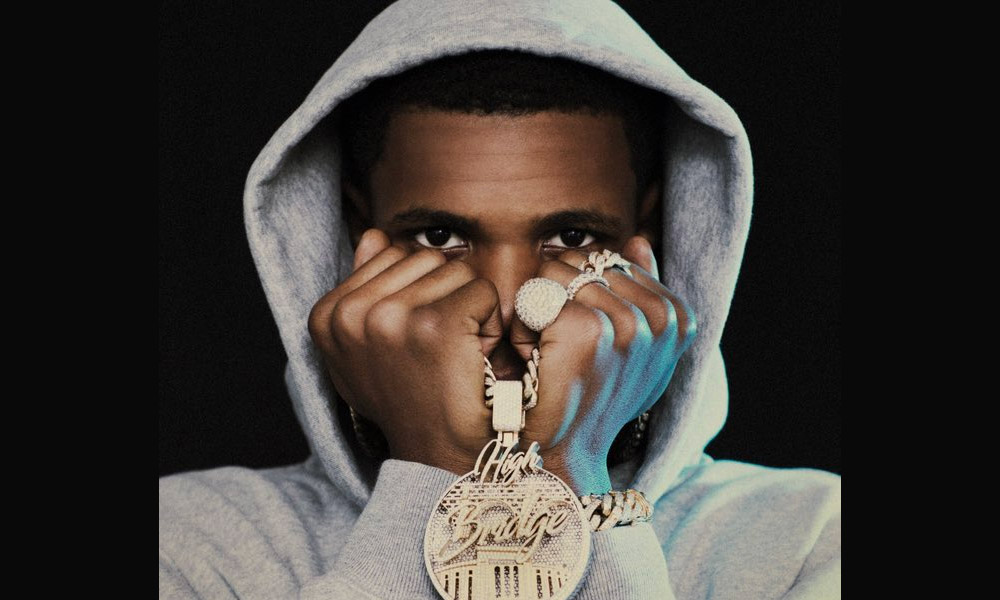