In addition, 187 is a precursor to his next single of the same name featuring Rick Ross.

Listen to 187 below and hit the Download button above. 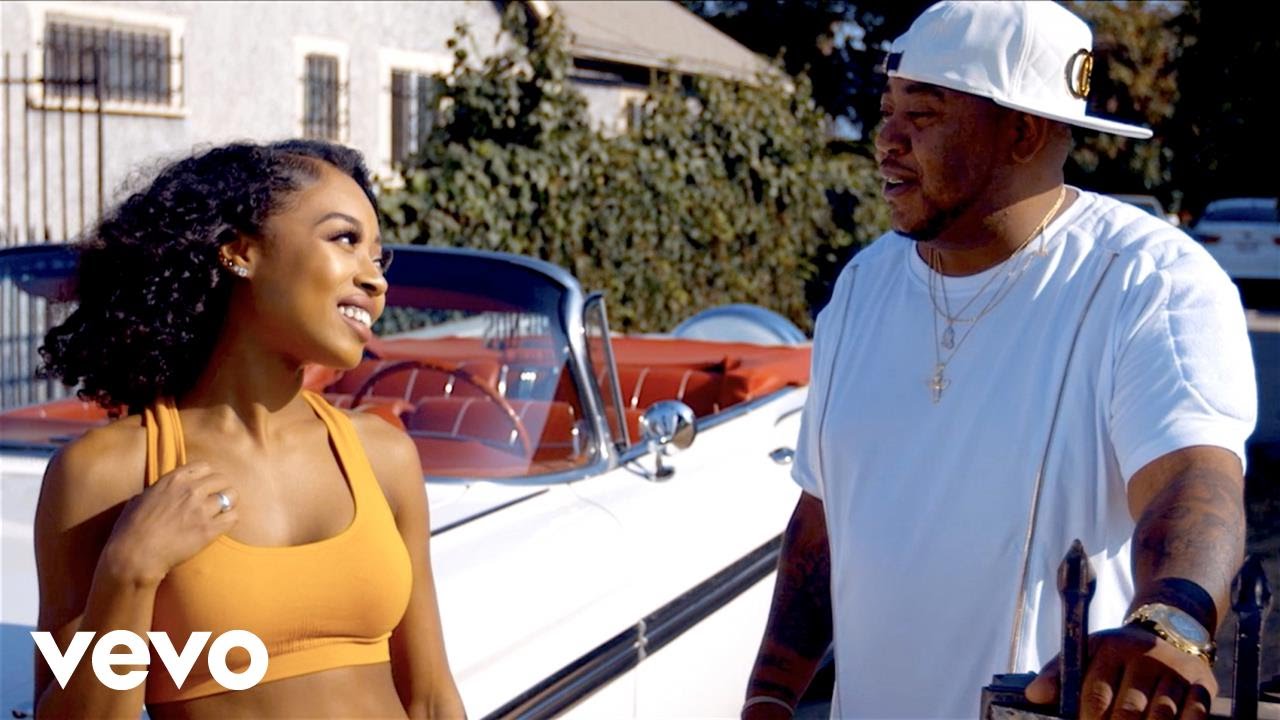 Rap Video: Twista – Next To You Ft. Jeremih