Rapper Te-Money presents his introductory record “Salute” featuring Akon & Fabolous. The record was previously featured on Akon’s Whoo Kid-hosted ‘Konkrete Jungle” mixtape, but the Konvict Gang CEO wants to use the song to represent the start of his solo career.

“Te-money is my brother. I have watched him grow from a problem child, to an executive/songwriter, and now an artist,” said Akon about his friend. “He has been down with the family since day one. The loyalty and talent that this man holds is just phenomenal, and when he asked for me to get behind his project I was more than happy to do it. He has featured on some of my songs and even co wrote some records with me. The creative energy between us is just crazy. I am excited for the world to just hear what Te-money is all about”. 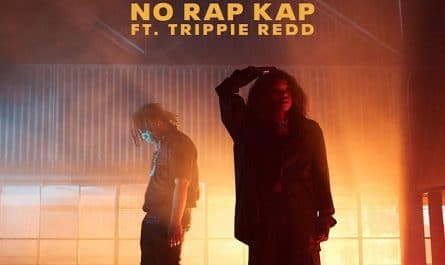 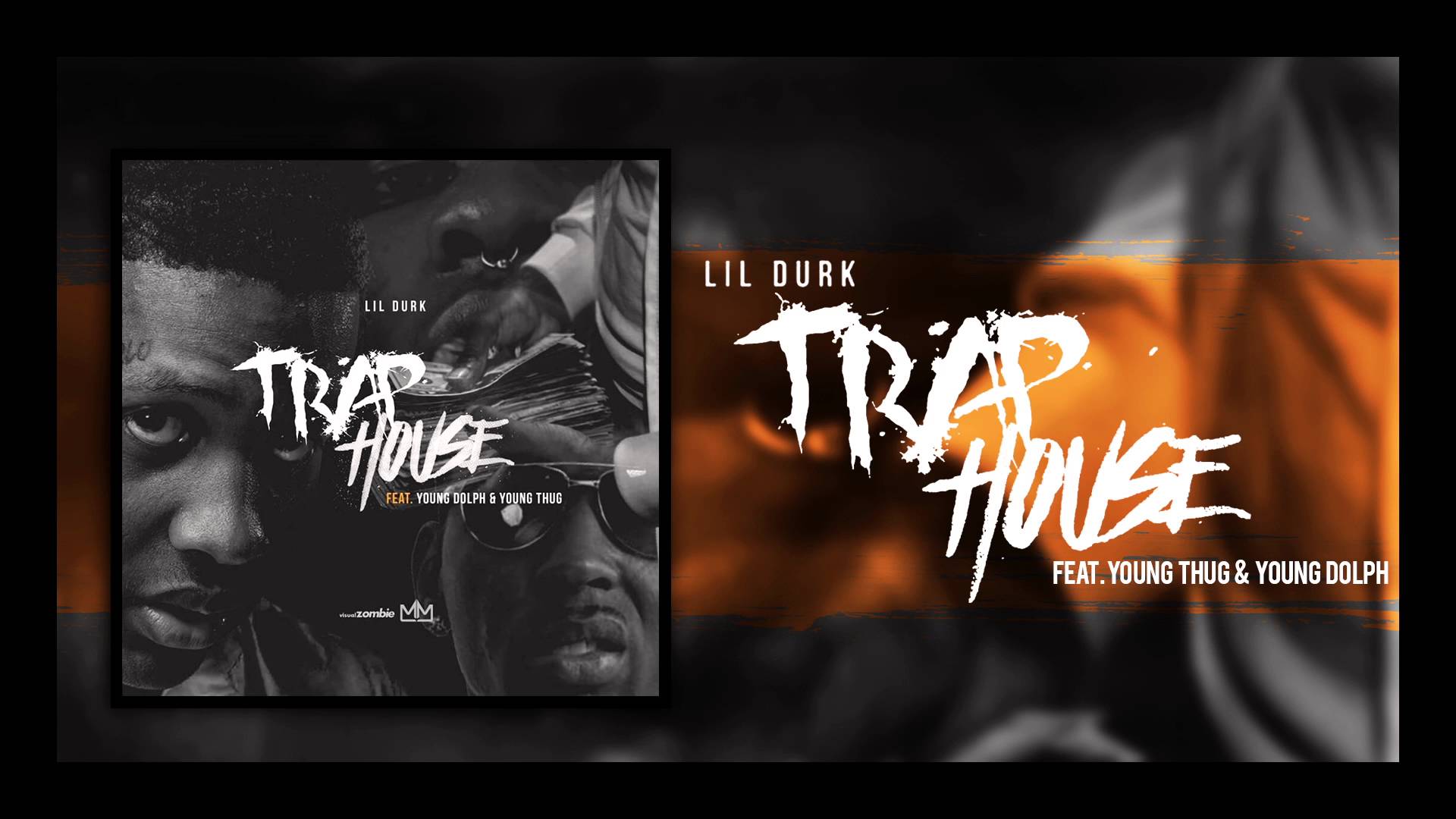 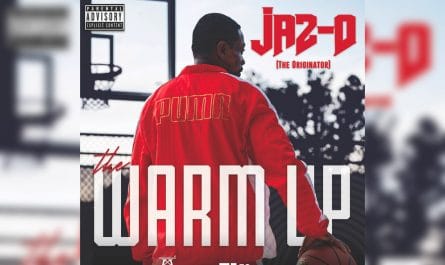