Jermaine Dupri premieres his new artist Fresco Kane with the music video for “Hot.” In the clip, featuring JD, the newcomer and St. Louis native rides around his city, showing off its sites and spits in from of the historic Gateway Arch.

“Hot” is lifted from Fresco’s forthcoming mixtape ESTL, slated for mid-December. His debut album will come at a later date via So So Def/Epic Records. 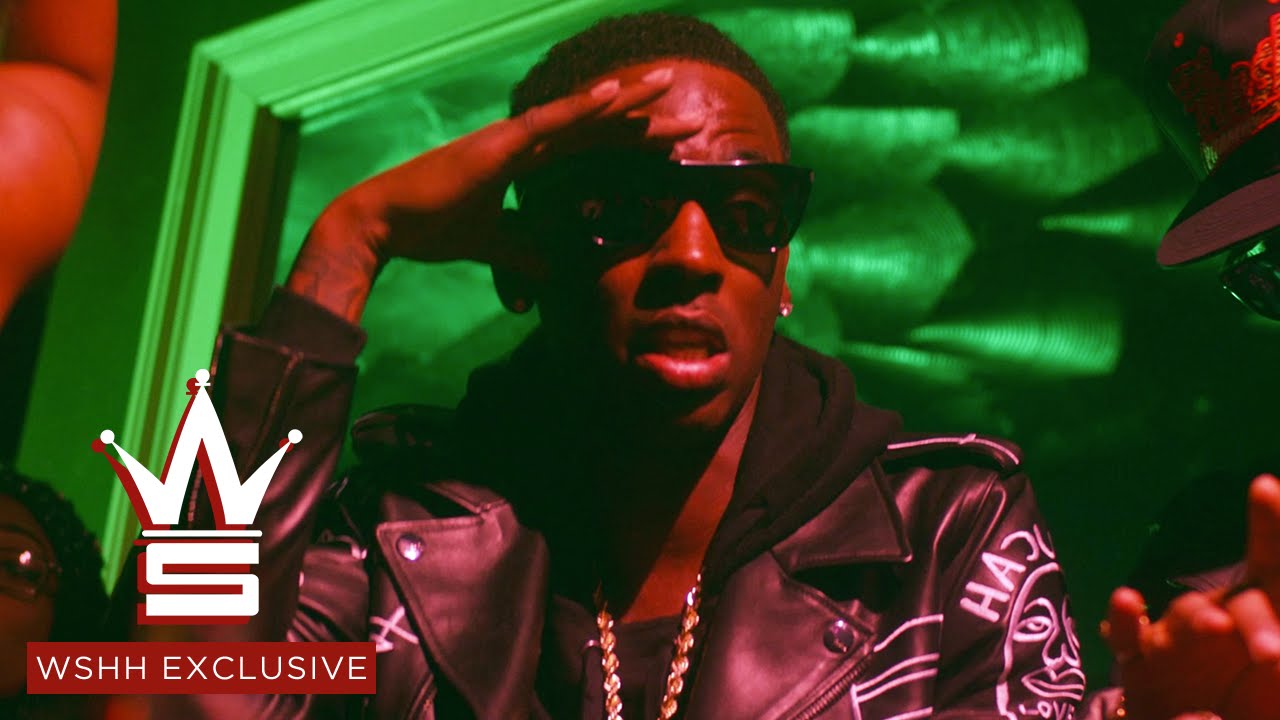 Young Dolph – Let Me See It (Prod. by Mike WiLL Made-It)