Fat Joe aka Joey Crack taps into his lyrical library for the rowdy anthem “Yellow Tape.” In the music video, shot in Miami, the Bronx MC supplies an all-star rhyme session which includes Lil Wayne, A$AP Rocky, and French Montana after an intro from DJ Khaled.

“I wanted to make a record that would go in the clubs, so we flipped the sample from ‘Ante Up,’ which is one of the most legendary hip-hop songs of all time,” said Joe. “The record is produced by Infared and Illa and arranged by RoJ & TwinkiE. They remade the beat from scratch and brought it up to speed to what’s going on in 2012.”

Easy Lantana Talks Time in Jail, His Love For Music, Cincinnati on The Come Up, More [EXCLUSIVE] 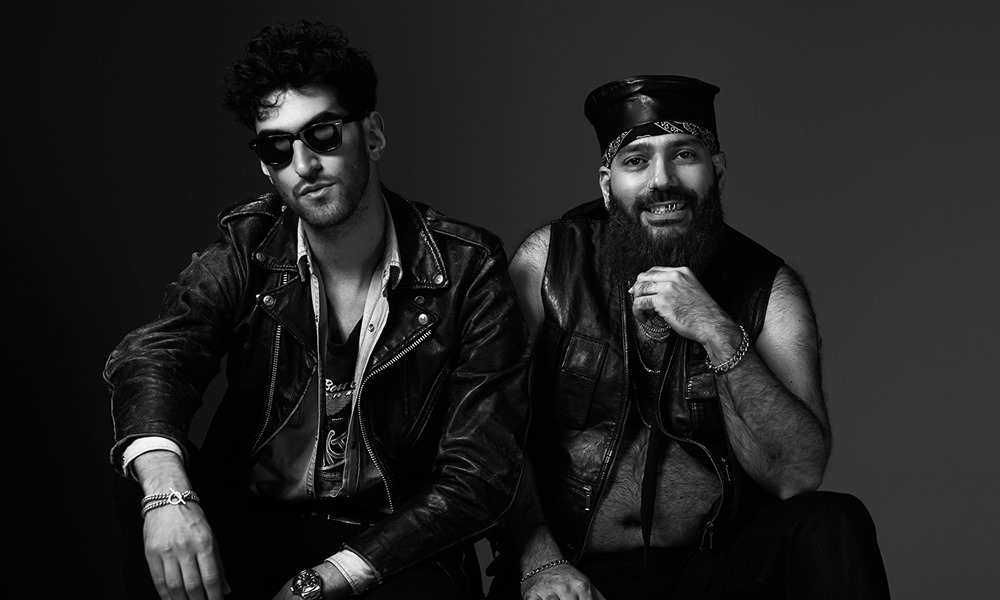