50 Cent releases his frustration in the music video for his brand new single “My Life” featuring Eminem & Adam Levine. In the Rich Lee-directed clip, Fiddy and Eminem are fugitives running from the law as the declare what they’ve done for the game.

“The video is kind of abstract; it’s kind of metaphoric in a sense, like the paranoia of feeling like we’re being chased,” Eminem told MTV News while shooting the visuals. “Whether it’s true or not, it’s kind of how we feel. It’s kind of a metaphor for us running for our lives. Personal lives and from fame, everything that goes with the game.”

Following the release of the video, 50 Cent too to Twitter to announce the February 2013 release of his forthcoming Street King Immortal album. “STREET KING IMMORTAL Coming FEB26,” he wrote.

He added: “I will not let you down. I have really been working on this album. STREET KING IMMORTAL will be a classic.”

Street King Immortal also feature the single “New Day” featuring Dr. Dre and Eminem, who 50 Cent says he work with a lot of the “personal” project.

“The album itself is more personal than the albums in the past,” 50 Cent told MTV. “Now this record, it’s allowed us to do different things creatively. I’ve been able to come out a few times, more than usual to come to Detroit and work with Em for this record.” 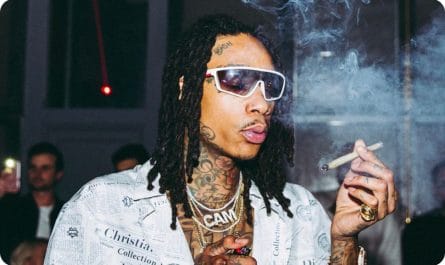